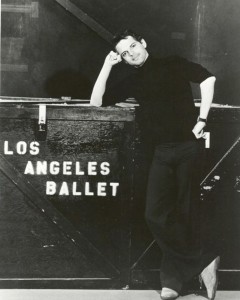 Los Angeles Ballet was established in 1974 by Artistic Director John Clifford. The company went on to perform five critically successful U.S. National tours, including New York City (Lincoln Center with the New York Philharmonic); dance in the Far East, Mexico, Saudi Arabia, and Canada, and it appeared in numerous films and television programs. Los Angeles Ballet appeared at the Hollywood Bowl (with the Los Angeles Philharmonic), the Greek Theater, (with the rock group Chicago and George Benson) the Los Angeles Music Center, Ambassador Auditorium, Shrine Auditorium, the Pantages Theater, and virtually every theater and University of note in Southern California. It also helped renovate the John Anson Ford Theater as a major dance venue. The company performed approximately 100 times locally each year and offered free performances to over 150,000 local school children. Los Angeles Ballet also supported the largest ballet school in Southern California, the Los Angeles Dance Center, which supplied numerous dancers to not only the Los Angeles Ballet, but also to the NYC Ballet and San Francisco Ballet. 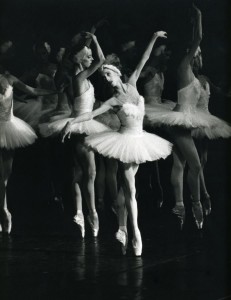