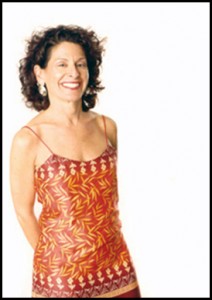 She is the chair of the Los Angeles-Salvador sister city program. Ms. Yudin was also a consultant for WNET public television series, Dancing, in the “New World, New Forms” segment. She was a keynote speaker at the University of Cape Town, South Africa’s first international dance conference. Ms. Yudin appeared in Janet Jackson’s “Escapade” music video. The Los Angeles Times included Yudin among the “movers and shakers” in the Los Angeles dance community.