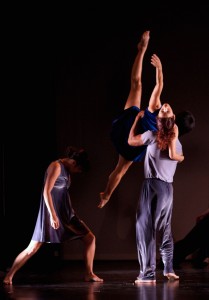 The story of Watson Dance began with one woman and her dream. Scratch that. More accurately, the story began with dismissal that, in turn, fueled a dream. Impassioned with the need to produce and not supplied with ample opportunity, Irene Watson of Watson Dance took matters into her own hands, forming her own company in 2009.

Originally founded as Watson Dance Ensemble, the company’s repertoire features a collaborative environment which gives members a space to create and navigate the relationships between dancers and choreographers. Four years later, Watson Dance has dropped the “Ensemble” name, and now presents works that explore all types of relationships through movement. These works start as an idea, or observation about an existing relationship in the world, and when manifested in movement, often turn into something altogether different.

While the Watson Dance pieces themselves lack a linear narrative, each selection gives the viewer an opportunity to react. Audiences are invited to relinquish the impulse to “get” or understand the piece in favor of simply noticing their response to the movement.

With gestural movement as the foundation, Watson Dance’s expression of humanity is embedded in the choreography as the dancers explore a range of energetic and spatial levels. The movement itself initiates from the joints and drives the body through the choreography using momentum. This momentum originates from the sporadic turning on and off of tension in the muscles, as well as the ever shifting balance used in Countertechnique. 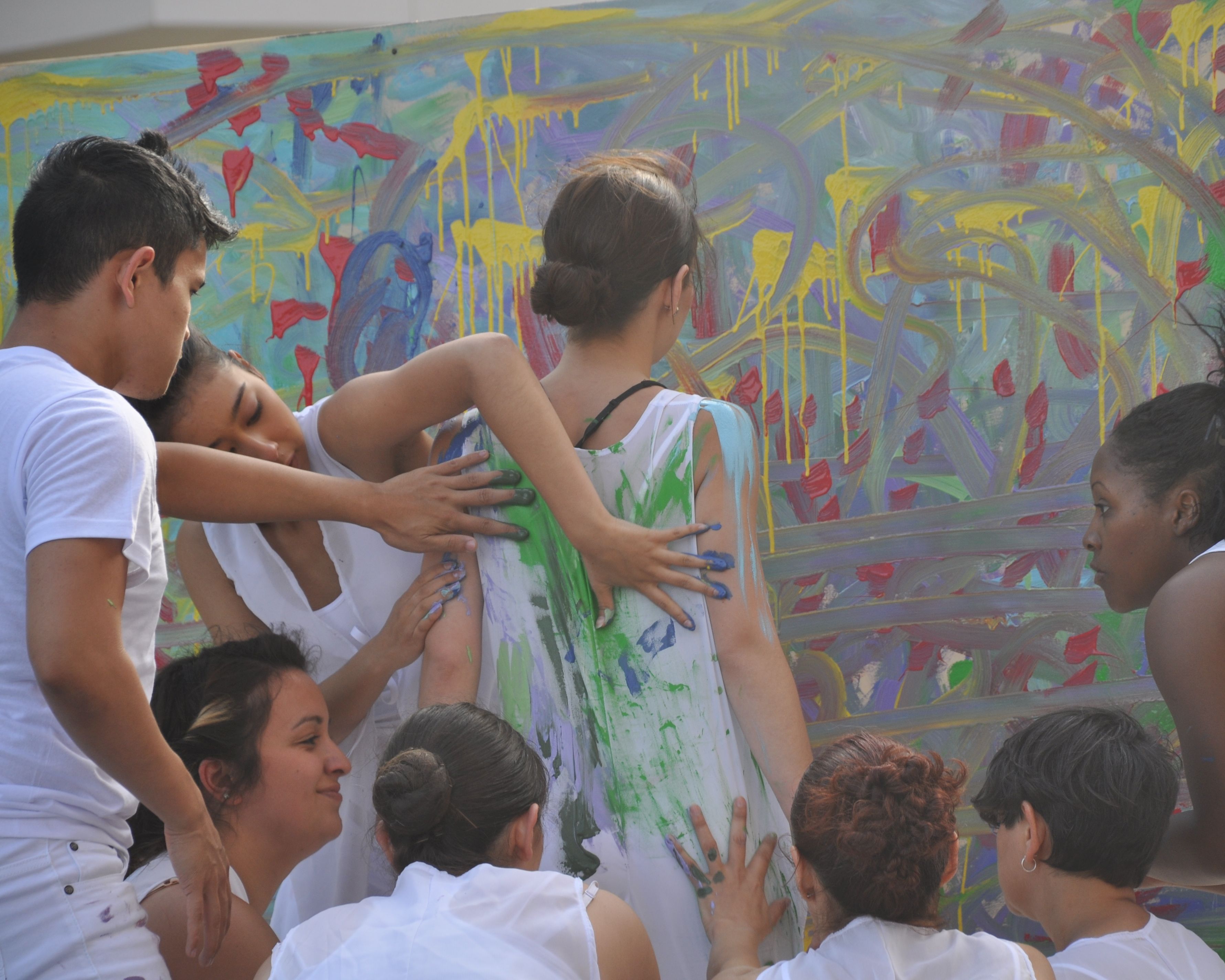 It is a goal of Watson Dance to give emerging artists a place for creative collaboration and experimentation in movement which then culminate in performances. Watson Dance also strives to expose young dancers to contemporary dance techniques through workshops, collaborations, master classes and public performances.

The story of Watson Dance is being written by the world it comes in contact with. Daily interactions provide a constant source of inspiration and the company is dedicated to solving, answering and rationalizing human connection by means of kinetic thought. 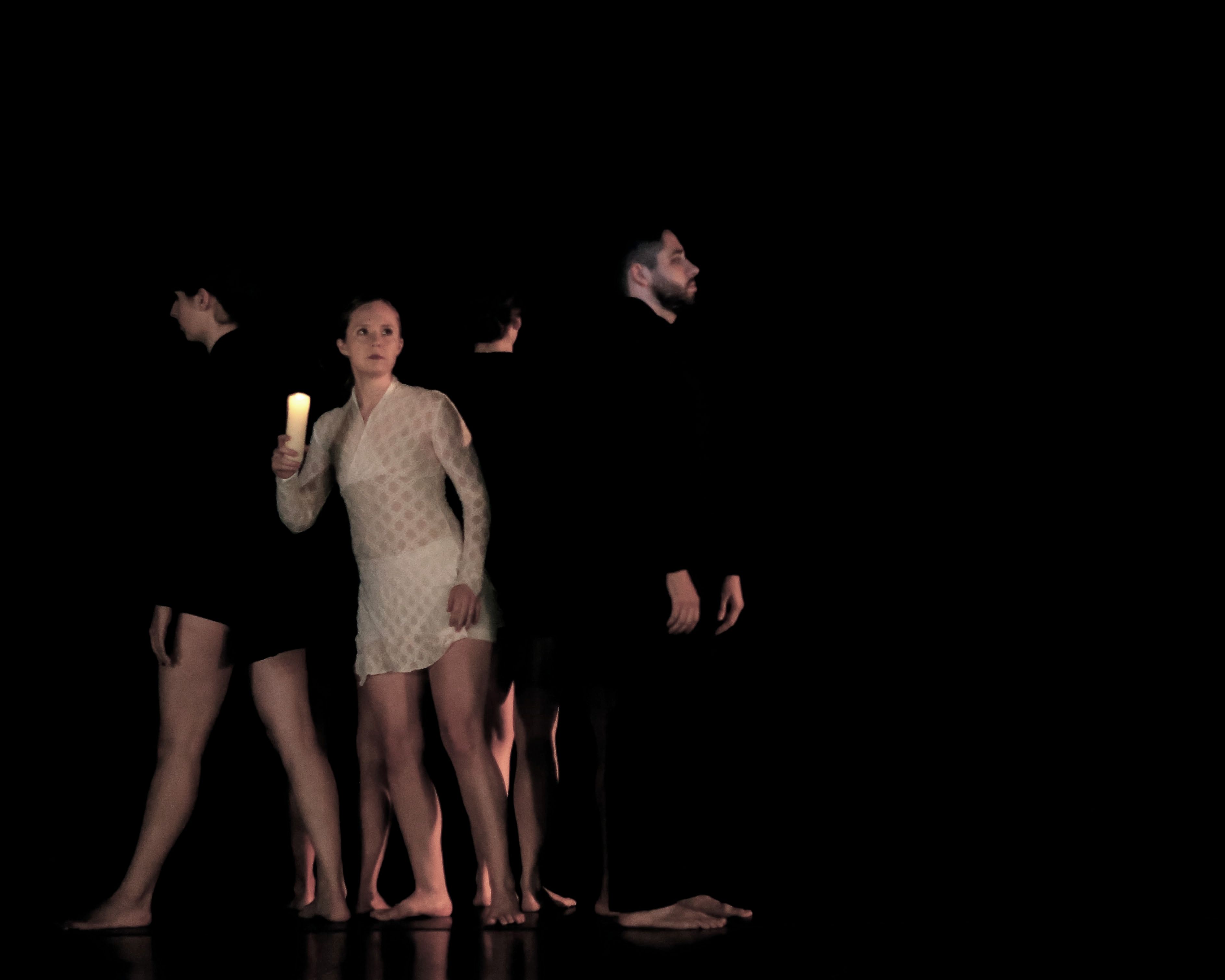 Maria Pilar Chacón-Galtman: I'm 63 and had the honor of taking dance lessons with Corina Valdez and Lily Aguilar. Such fond memories. I also took private lessons with Miss Aguilars daughters, Rosemarie and Blanca.

Barbara: I'm 67 and danced with Lily Aguilar and her daughter from 5 to 15. It all started in the Belvedere Park Gym.