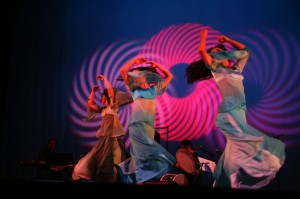 NAMAH in the pre-sanskrit language of Avesta means reverence and greeting. Since its inception in early 2000, the non-profit company has created an exciting body of work, igniting rigorous dance technique with powerful, ancient mysticism. Led by dancer/choreographer Banafsheh, NAMAH has toured annually throughout North America and Europe since the year 2000, and performed in Australia and New Zealand. The Company has become internationally known for its innovative movement vocabulary and high artistic and educational standards.

Banafsheh Sayyad and Irene Masharo established NAMAH with the aim to express the ancient within the contemporary and to express the sacred within dance — finding a language that would communicate the Persian mystical tradition universally to all regardless of cultural background.

For several years, NAMAH has been presented by major festivals and world dance presenters in the US and Europe, performing in spaces ranging from prestigious concert halls like the San Jose Performing Arts Center; Eisemann Center in Dallas, Texas; the Queen Elizabeth Hall in London, England; Mercat de Les Flors in Barcelona, Spain; and the Chan Centre in Vancouver, B.C. to experimental theaters like the Dance Center of Columbia College, Cambridge Multicultural Center in Boston; the Redcat Theater and Highways Performance Space dedicated to presenting contemporary cutting edge work in Los Angeles. NAMAH has also been presented twice at the Los Angeles County Museum of Art. 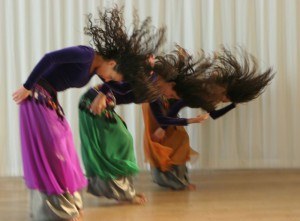 2005 – 2012, the company has performed annually in the Orientale Festival at Tanzhaus in Dusseldorf, Germany as part of its annual European Tour.

In 2009, the company was invited to perform during a week-long residency at the prestigious Dance Center of Columbia College.

In April 2003, NAMAH was invited to Daytona Beach, FL by the Iranian American Society for a week-long residency which included classes and lecture/ demonstrations at local K-12 schools and colleges, culminating in performances at the Museum of Arts and Sciences in Daytona Beach. 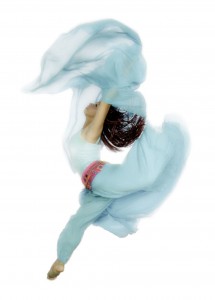 In 2002, NAMAH performed on a three-week tour of Norway funded by the Norwegian Ministry of Culture.

In calling ourselves NAMAH, we revere paradox – the paradox of navigating in an unseen world, of manifesting the thread of infinity, which runs through a finite, fleeting body, and its inverse… of uncovering the fact of structure and order emergent within ecstatic, limitless states.

Fiercely delicate, our movements and sounds – coded with the tradition of a distant yet palpable Land – vibrate, contort, flow, and traverse boundaries of cultural specificity to give homage to vastness. With our learning and our passion, we come to greet the unknown. 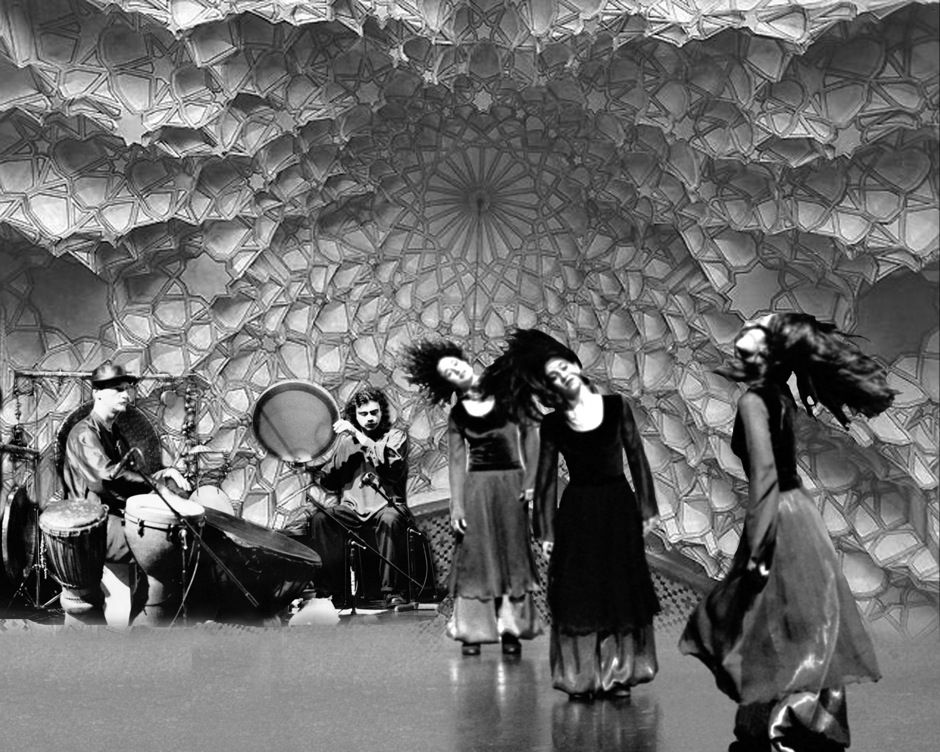