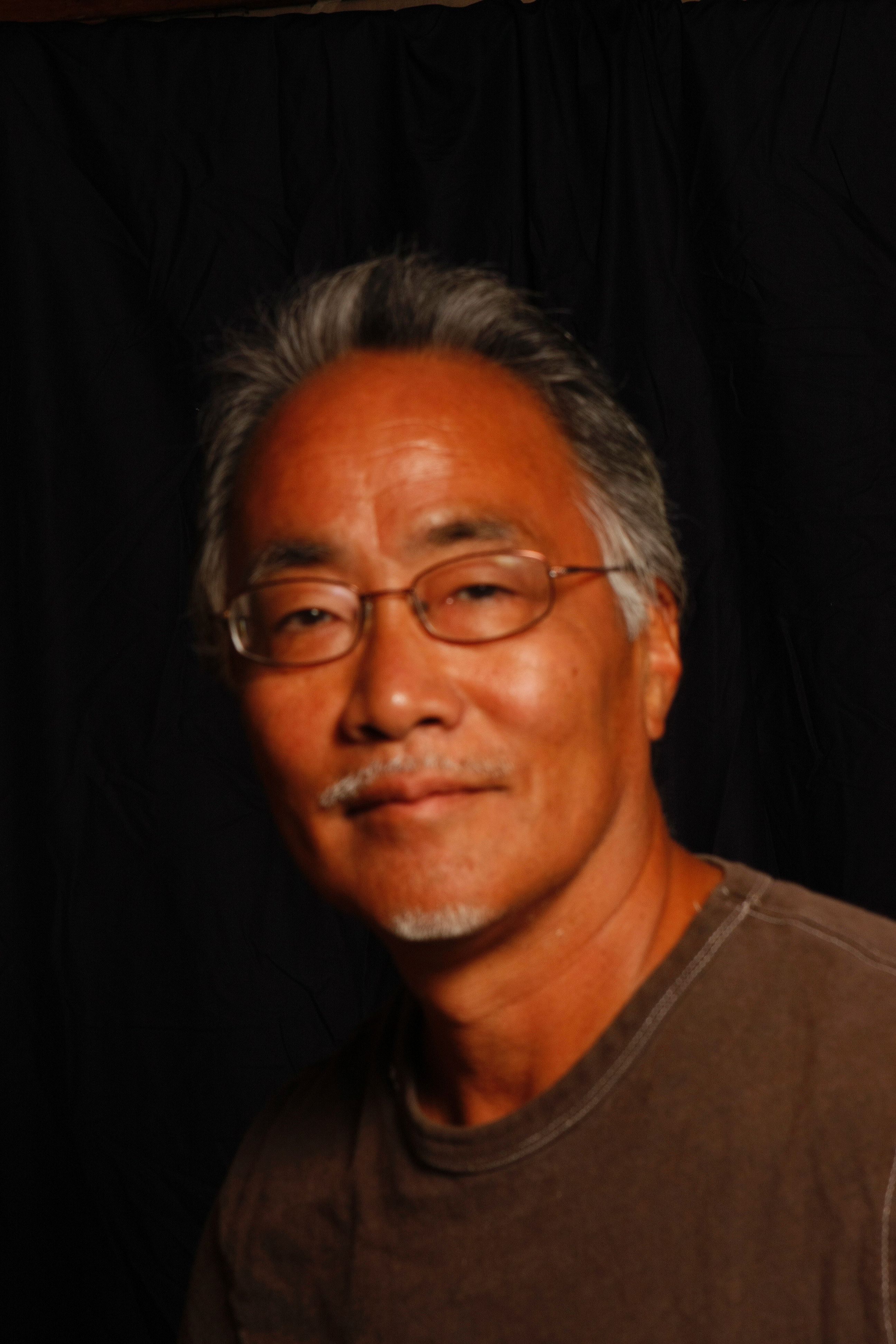 Les Watanabe received his B.F.A in dance from California Institute of the Arts and his M.F.A. from UC Irvine as a Chancellor’s Fellow.  After forming his own company in San Francisco, Mr. Watanabe received invitations to teach master classes at the Southeast Regional Ballet Association and at dance festivals in Germany, Spain, the Netherlands, Paris and Vienna, Austria where he was also in residence at Theater An Der Wien. 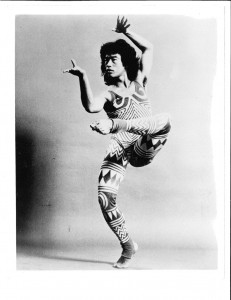 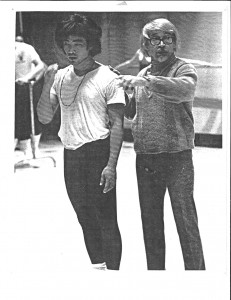 As a choreographer, Mr. Watanabe is known for his eclectic and stylistic dynamism.  His theatrical credits include:  Pajama Game, Journey, Blood Wedding, Rhinocerous (Pacific Conservatory of the Performing Arts), Midsummer Night’s Dream, Guys and Dolls, Beethoven n’ Pierot (Denver Center Theatre Company); Judy Garland (Stadtstheater-St. Polten, Austria); Gift of the Magi (Cleveland Playhouse).  His concert work known for it’s brilliance and exciting innovative juxtapositions has been presented both nationally and in Europe to great acclaim.  He was nominated for the American Choreographer’s Award for his work Luna which was set on DJAZZEX in Den Haag and toured Europe for 1 year.  His Tablao Flamenco and Milonga were the highlights  at the NHSDF.   Other works include:  Wind..Rain..Light, Taut, Autumn,  Accumulation and For Your Love (a tribute to the 1960’s in L.A.), for Portland Festival Ballet,  Bonsai and Journey, both made for  video, Whispers, Taiko, Drum, Poem commissioned by Univ. of Oregon, Cantes De Ida y Vuelta – presented at Lester Horton Festival in L.A. & commissioned by Donald McKayle for UC Irvine’s 50th Anniversary concert,  I Wish & Tango (performed for Oregon Senate) & commissioned by DanceWest. 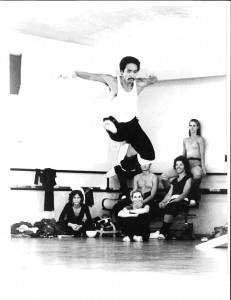 Les currently teaches at University of Portland Western Oregon University.  He is also director of Cine-Dance Productions, LLC which began in 2002 and specializes in videography.  He has worked with dancers in New York, Los Angeles and Portland.