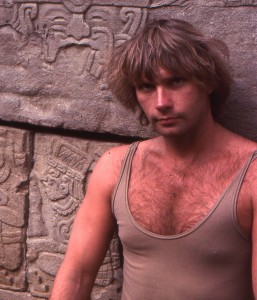 What I originally thought I would do as a bio update is discuss epic ideas of what I was making an effort to do as a dance injured method acting trained philosophy major/professional photographer seeking fortune and truth, you know, an on-the-road essay that had tech info, aesthetics discussions, some humor and wit reflecting the Hollywood scene, a kind of “dance inspiration” story that becomes a B movie concept, which is pretty much how I see it all now.

Still, it should be something that is entertaining yet authentic, more gonzo than cynical, but conveys a sense of vision quest that those three decades of shooting stills on film and publishing in print were–which certainly will not be a vanity piece or a CV that will catapult me to American Icon status (or corporate desirability for that matter).

Even my “retirement” has, however, become symbolic. 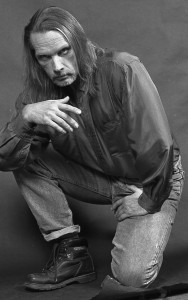 After having my photos appear as a billboard on the Las Vegas strip for a successful dance show, Fashionistas, and my publisher at Cinefantastique committing suicide, I moved my make up artist and pets to a village in Transylvania to do a horror film about a Romanian demon, that subsequently lost its principal backer in pre-production to an unnatural disaster.

I still cannot speak the language.