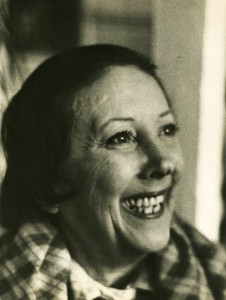 Irina Kosmovska was born in Moscow and spent her childhood in Berlin and Paris. She received he ballet training from Victor Gsovsky, Olga Prlebrazhenskaya and Lubov Egorova. A soloist with Ballet Russe de Monte Carlo, she toured the world and eventually came to the U. S. under the sponsorship of Sol Hurok. She toured briefly with Carmelita Marracci and was influenced by Maracci’s unique approach to teaching.

In 1960 Ms. Kosmovska and ABT soloist Miriam Zeigler organized the Los Angeles Junior Ballet. Ms. Kosmovska guided the LA Jr. Ballet as artistic director and resident choreographer in Los Angeles. It became the basis of the originial Los Angeles Ballet under the direction of John Clifford.