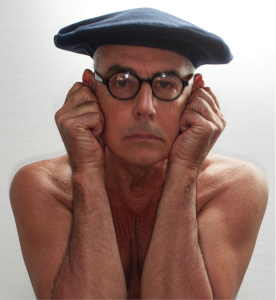 Douglas Nielsen studied dance at the California Institute of the Arts in the early 70’s with Donald McKayle, Bella Lewitzky, and Mia Slavenska. He later returned to California to teach at Cal Arts (1997-2000), and California State University, Long Beach (2000-2006). He is currently Professor at the University of Arizona School of Dance, Tucson, AZ. Recipient of the 2003 Lester Horton Dance Educator Award for excellence in teaching, and the 2007 American Dance Festival Balasaraswati/Joy Ann Dewey Beinecke Endowed Chair for Distinguished Teaching.

Nielsen is the recipient of four fellowships from the National Endowment for the Arts and a Performing Arts Fellowship with the Arizona Commission on the Arts. In 1988, Douglas pioneered the founding of the first modern dance company of Mainland China (The Guangdong Dance Company). Other international assignments include L’ecole-Atelier Rudra Bejart Lausanne (Switzerland), The Beijing Dance Adademy (China), Palucca Schule (Dresden, Germany), University of the Americas (Mexico), and representing the American Dance Festival in Korea, Russia, China, Czech Republic, Brazil, Chile, Argentina, Estonia, Lithuania, Latvia, and Mongolia.  Douglas has been a guest teacher and choreographer at more than 40 universities throughout the United States and abroad. He has served as the Rufus Putnam Professor in residence at Ohio University and as the Sage Cole Chair at the University of Minnesota, and guest faculty at New York University Tisch School of the Arts. 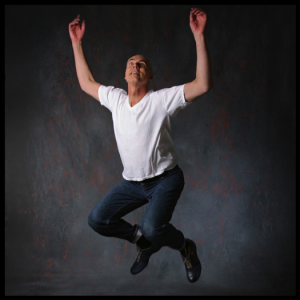